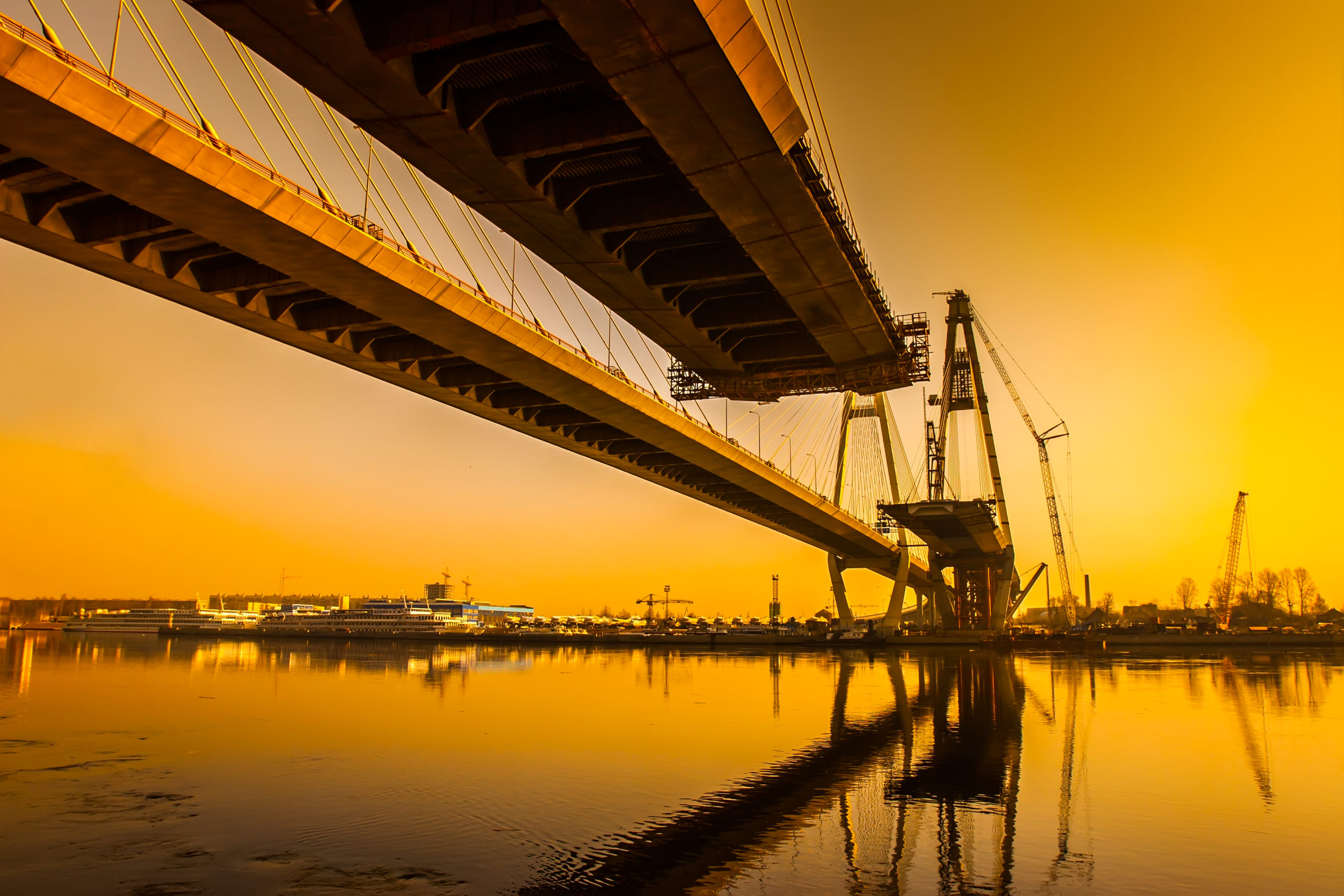 The dollar value, if not the market share, of composite products used for transportation, energy and water infrastructure will get a big boost under a bill that passed the Senate on August 10.

The Infrastructure Investment and Jobs Act will provide a historic level of spending on infrastructure. The $1T authorized total includes $550B in new spending to be allocated over 5 years, including $110B above baseline for roads and bridges, $17B for waterway and coastal infrastructure, $55B for drinking water and wastewater systems, and $73B for electric power systems.

Much of the spending will be for projects for which composites should be a preferred material because of superior lifecycle performance. For example, the bill includes a total of $40B of new funding for bridge repair, replacement, and rehabilitation, which, according to a White House statement, is the single largest dedicated bridge investment since the construction of the interstate highway system.

The bill sets up a $5B Energy Department grant program for utility pole management and other projects to lessen energy supply disruptions resulting from extreme weather, wildfire, or natural disaster, and wildfire will be included in the Stafford Act’s hazard mitigation program administered by FEMA. $9.5B is also provided to the Energy Department for a program to demonstrate and commercialize clean hydrogen production, processing, delivery, and end-use application technology.

New EPA grant programs will provide $55B to improve the infrastructure resilience and operational sustainability of public drinking water systems and wastewater treatment systems. The Corps of Engineers and Transportation Department will get $10B for infrastructure projects at inland and coastal waterways.

Domestically produced composite products may benefit under the Build America, Buy America provisions of the bill. None of the funds made available for infrastructure may be allocated to a project unless all the iron, steel, manufactured products, and construction materials used in the project are produced in the United States. Manufactured products are also required to have at least 55% domestic content. Requests for waivers of these requirements are to be published in the Federal Register and approvals granted only following consideration of public comments.

The Senate bill includes several provisions to pay for the infrastructure investments, including the reimposition of taxes under the Superfund Program on producers of certain chemicals. The American Chemistry Council maintains these taxes will result in higher costs for U.S. manufacturers and disruption of the domestic supply of chemicals used in a broad range of industries.

The Senate bill contains none of the incentives for use of composites and other non-traditional materials that ACMA has worked to support for the past several years, notably through the IMAGINE Act. The infrastructure bill passed earlier this year by the House, by contrast, includes significant incentives for states to use bridge designs that reduce lifecycle costs including maintenance costs, funding for research on innovative bridge technologies, and federal programs to support development of standards for use of non-traditional materials in infrastructure.

The bill could be amended in the House and sent back for reconsideration in the Senate, but the White House will likely press for passage in the House without amendments. Democratic leadership in the House say they won’t take up the infrastructure bill until the Senate approves a $3.5T spending package for other components of the President’s agenda including climate change, education, and health care, which Republicans and some moderate Democrats oppose. In the meantime, Congress will likely need to pass a continuing resolution providing infrastructure funding at the current levels following the October 1 start of the new fiscal year.

Stay informed on the latest composites news and coverage.